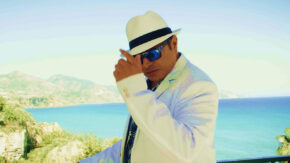 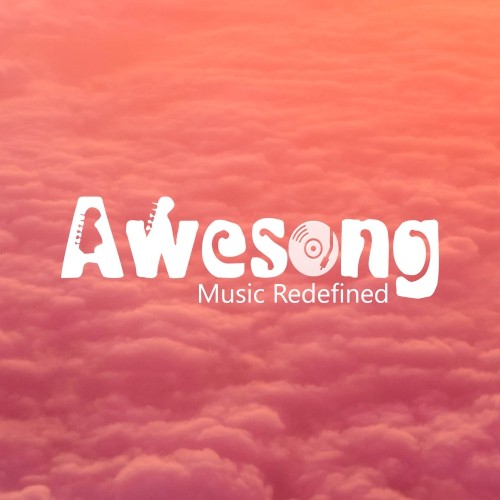 Listen to this song in the voice of Taz Stereo Nation.

About Artist :-
TAZ, aka Johnny Zee (Stereo Nation) a British Born Asian raised in Warwickshire UK, established himself
as a recording artist with the release of his debut album ‘Hit the Deck’. Managed by Pop Star Neville
Staples from the band ‘The Specials’ & ‘FunBoy3’. He stormed the UK Asian pop charts for thirty-six
weeks at number 1. The album went on to become one of the biggest selling Asian fusion releases of all
time. Described as the Pioneer Of Pop Fusion, The Prince Of Cross Over Music a lyricist, composer and
producer, Taz quickly became the embodiment of crossculturalmusic. He heralded a new era in which
crossover music became the pursuit of many young British Asians. His music is best described as a hybrid
of Traditional Asia fused with Western pop sensibility, infectious melodies and dynamic dance grooves.
Further to his success in Bollywood Taz performed at the Indian Oscars (IIFA) in Sun City South Africa
2001, which was televised to an audience of approx. 3 Billion across the world. During his time at the IIFA
awards, Taz was approached by the crème-de-le-crème of Bollywoods elite, to record / visualise in further
Bollywood movies. With super hits in Hollywood and Bollywood, and numerous accolades to his name,
having played for the Royal family examples Royal Albert Hall etc selling out stadiums around the world,
has had a vast career of success. Stereo-Nation, “The Multi Platinum Award Winning Artist” is set to
make a Comeback. With myriad of success within the Music Industry, selling millions of Physical Records
and Digital Sales as well as Streams and YouTube Views currently under his Belt. Stereo Nation feels that
he is back to his best when it comes to song writing and composing and is excited to share his new works
with the WORLD. Stereo-Nation has teamed up with Music Producer Ji-MADZ to create “BEAUTIFUL”
taken from the forthcoming album SLAVE II FUSION II.